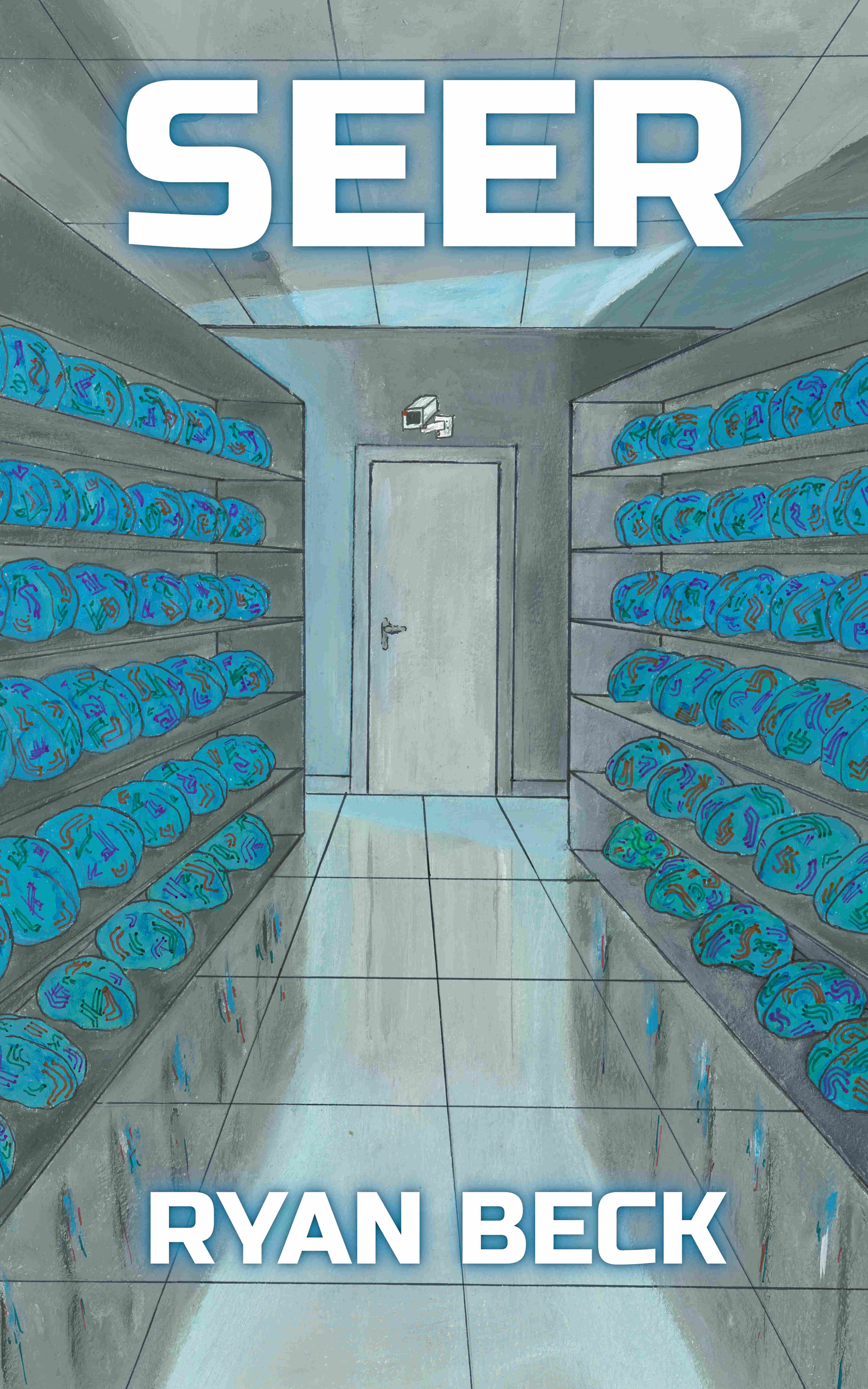 In the 22nd century, the algorithm known as SEER can predict what you want before you even know you want it. Enabled by omnipresent surveillance and data collection technology, SEER has brought a new era of prosperity to the United States.

But at what cost? That’s the question Maria must ask when she discovers that SEER is being used to manipulate the public. Even if she can somehow fight her way through the army of autonomous drones protecting it, destroying SEER could plunge the country into chaos. With the authorities closing in and with mounting suspicion about the intentions of her allies, Maria must figure out how to stop SEER without destroying society itself.

Get SEER on Amazon 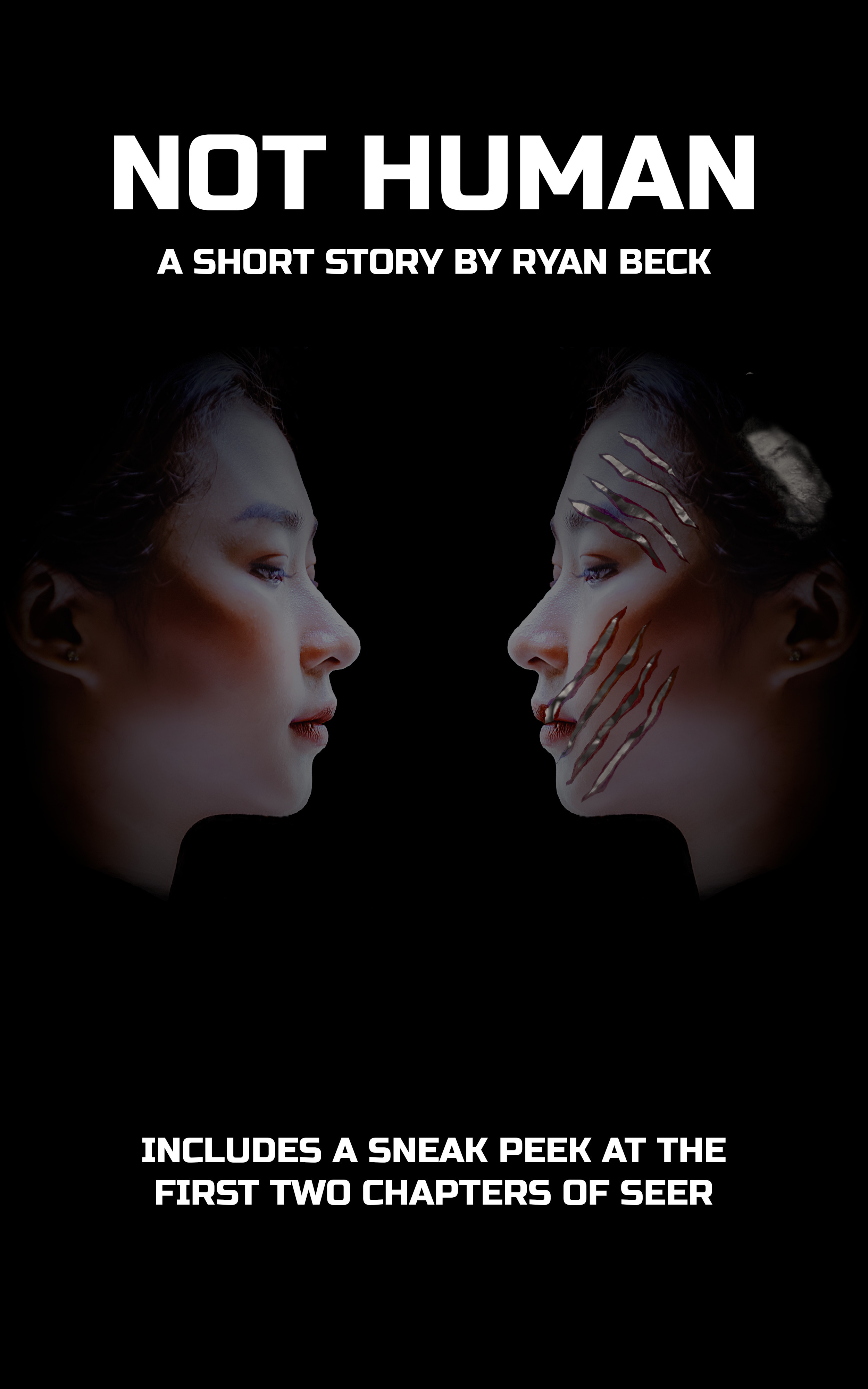 What makes you human? As the first person in the world to have her mind copied to a machine, Lisa may soon learn the answer. Her copy’s mechanical body is stronger and more durable than bone, flesh, and blood could ever be. But the dream of roboticists and neuroscientists everywhere may turn out to be a nightmare.

Email list subscribers can get this short story in ebook and pdf format, including a preview of the first two chapters of SEER.